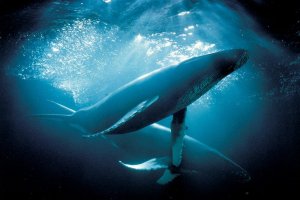 If you don’t already know, I am a science fiction fanatic. So for fun this week, I’m sharing my top picks for best environmental scifi.

– The Stone Weta (2020 by Octavia Cade) – When women working in environmental science around the world realize their work is being censored, they secretly collaborate to preserve their research for future generations. This story alternates with fascinating snippets about real flora/fauna that the scientists have taken their code names from, like Antarctic Lichen and the Bristlecone Pine.

– METAtropolis: the Dawn of Uncivilization (2009 ) – Made up of five short stories by some of today’s best scifi authors including John Scalzi, Elizabeth Bear and Karl Schroeder. The stories are loosely set in the same future, where all the cities in North America have been decimated by a “slow apocalypse.” Cities like Detroit are in the process of being reclaimed through re-use like urban farming inside skyscrapers and collective living arrangements.

– Star Trek IV: The Voyage Home (1986) – In my opinion, this is the best Star Trek movie, and its environmental message is a big reason why. Even non-trekkies can enjoy this tale of how Kirk, Spock, Uhura and company go back in time to Earth in 1986 and end up saving the whales.

– WALL-E (2008 film by Pixar) – If you haven’t seen this gem of an animated film, you are missing out. The protagonist is a small robot living on a future Earth that has been completely covered with the garbage tossed out by uncaring humans who now live on spaceships.

– The Rain (2018-2020, Netflix) – I confess I haven’t watched this eco-pocalypse series, but it has viral rainfall that creates zombies, how cool is that?

Send us an email telling us what topic you’d like us to cover in our next “Just for Fun” post. 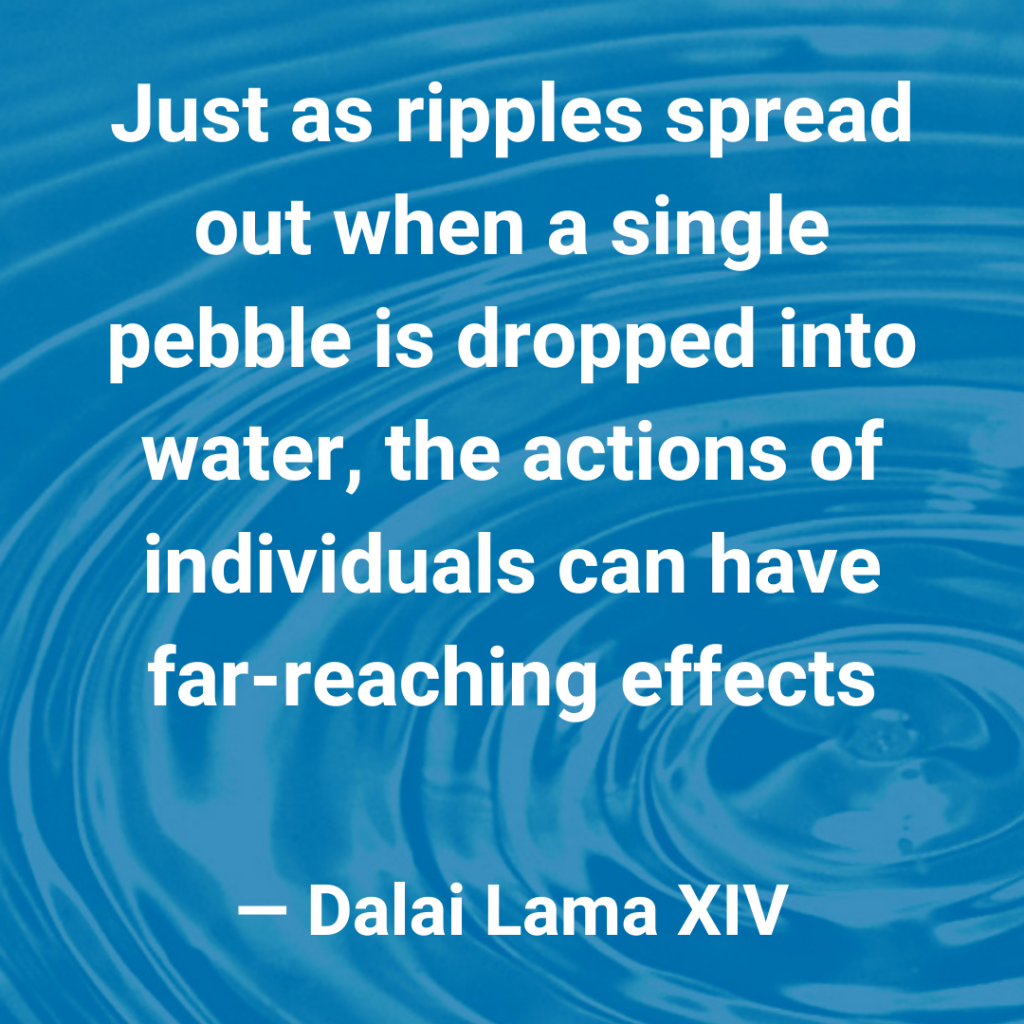 Sign up for free insights and resources for nonprofit leaders